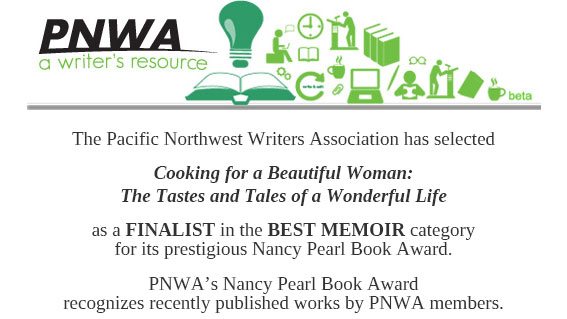 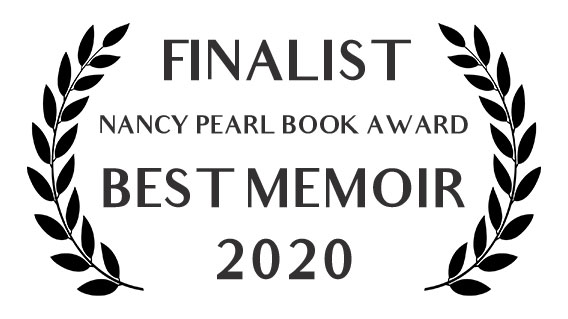 Cooking For A Beautiful Woman is a delicious and fully realized food memoir whose portions are always generous.

Larry Levine’s memoir Cooking For A Beautiful Woman is a touching collection of stories and recipes culled from a life packed with flavor. It is also an homage to the women who influenced Levine and the dishes he enjoyed with them.

Cooking For A Beautiful Woman: The TASTES and TALES of a WONDERFUL LIFE 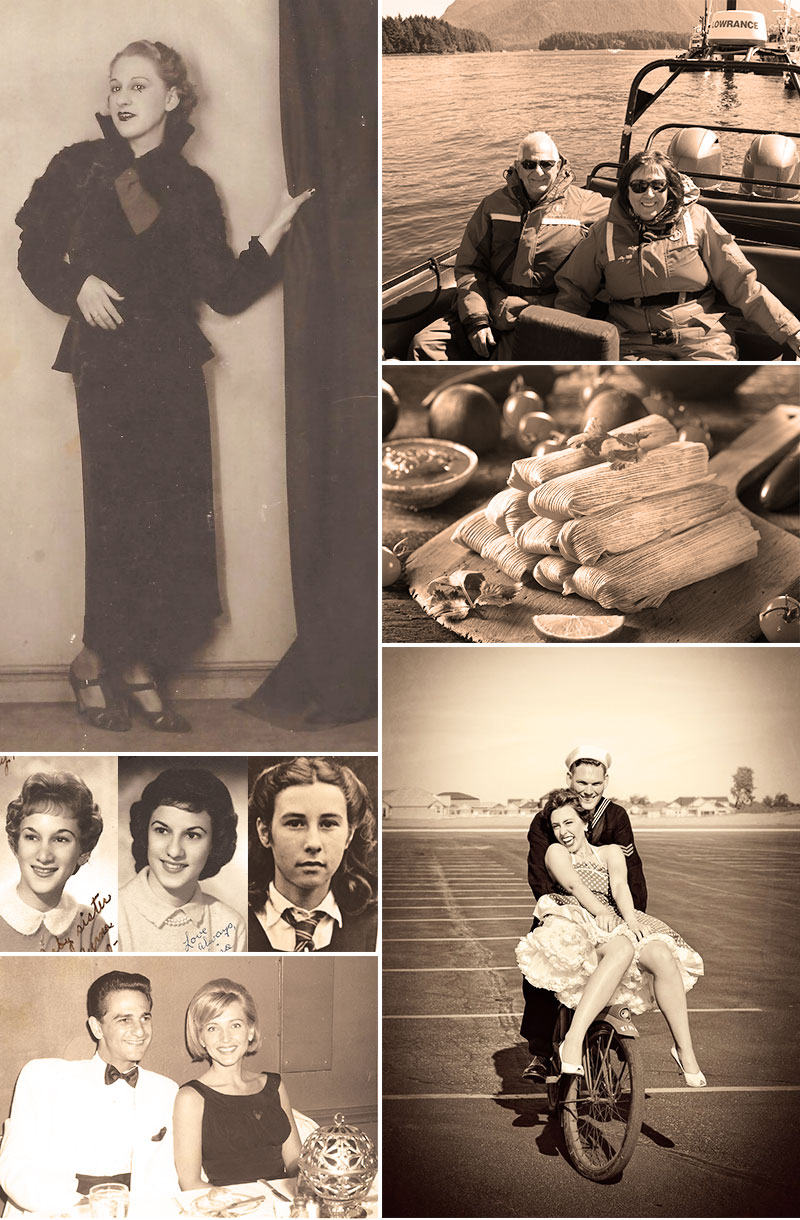 They were singers and secretaries, classmates and teachers, actresses and attorneys, mothers, daughters, granddaughters, friends, lovers, and mentors. They were strong, intelligent, independent and witty. Together and separately they wove a tapestry of smiles and tears and inspired the warm, funny, tender, and sweet stories that fill the pages of Cooking for a Beautiful Woman – part memoir, part cookbook.

Larry Levine, editor and publisher of the online food magazine TabletalkatLarrys.com, is a home cook who has created more than thirty thousand meals in his lifetime. In Cooking for a Beautiful Woman he tells nostalgic and true tales about the women he has known and offers delectable recipes including traditional Jewish and Romanian dishes, memorable meals culled from the menus of restaurants on the Sunset Strip and Las Vegas Strip, and dishes from a broad variety of cultures. There are recipes for “Jewish penicillin” (also known as chicken soup), Romanian eggplant salad, barbeque ribs, eggs creole, Irish stew, baked spaghetti with garden sauce, biscuit tortoni, and scores of others. See index of recipes.

Cooking for a Beautiful Woman shares The Tastes and Tales of a Wonderful Life, fascinating stories and tasty recipes that offer a glimpse into a man’s lifetime and the special women who touched his heart. Read highlights and excerpts from several chapters. 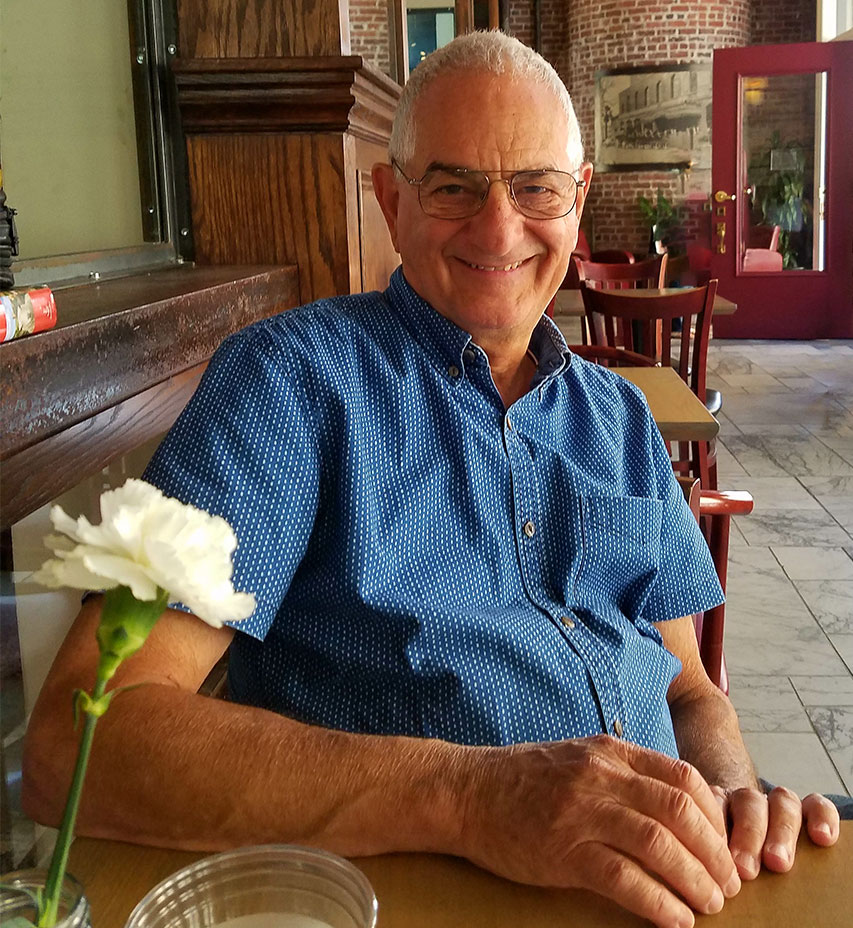 He has authored hundreds of features about food and restaurants and estimates he has cooked at least 30,000 meals during a lifetime of passion for all things food related.

His book, Cooking for a Beautiful Woman – The Tastes and Tales of a Wonderful Life, is a memoir with recipes and was published in 2019 by Archway Publishing.

Levine also is one of California’s premier political consultants. He has directed more than 200 campaigns for candidates and ballot measures in seven states, with a winning record of 88%. Before entering the world of politics, he was a news reporter and editor for 15 years.

Levine lives in Los Angeles, with his wife, Jennifer. They have two sons and four grandchildren. He was born in Brooklyn, N.Y, and moved to Los Angeles when he was 10 years old. He’s been a Dodger fan, an opera fan and a devotee of the musical comedy stage since his childhood.

When not cooking, shopping for food, writing about food, dining in some great restaurant, or running someone’s campaign for public office, Levine most likely will be found on a golf course or traveling with Jennifer.

THEY WERE BEAUTIFUL: IN LOVING MEMORY 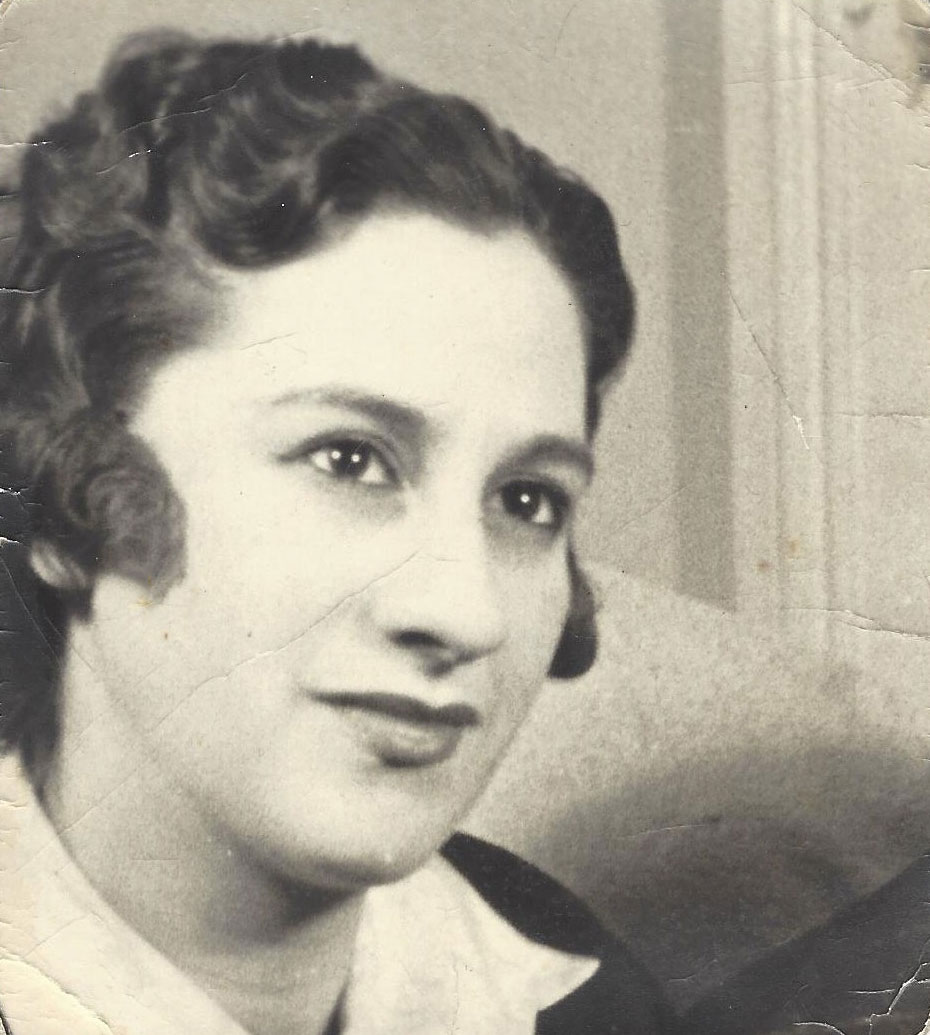 My mother Norma at age 25 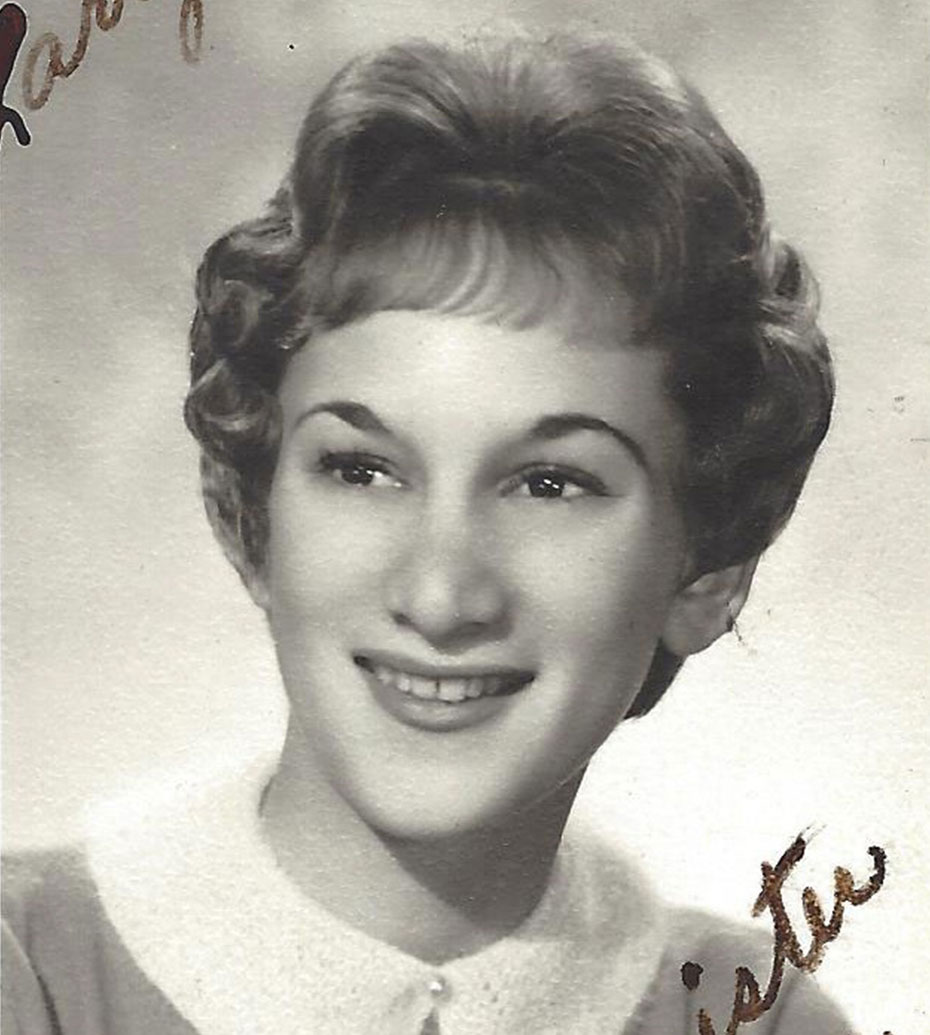 My sister Myrna at age 17 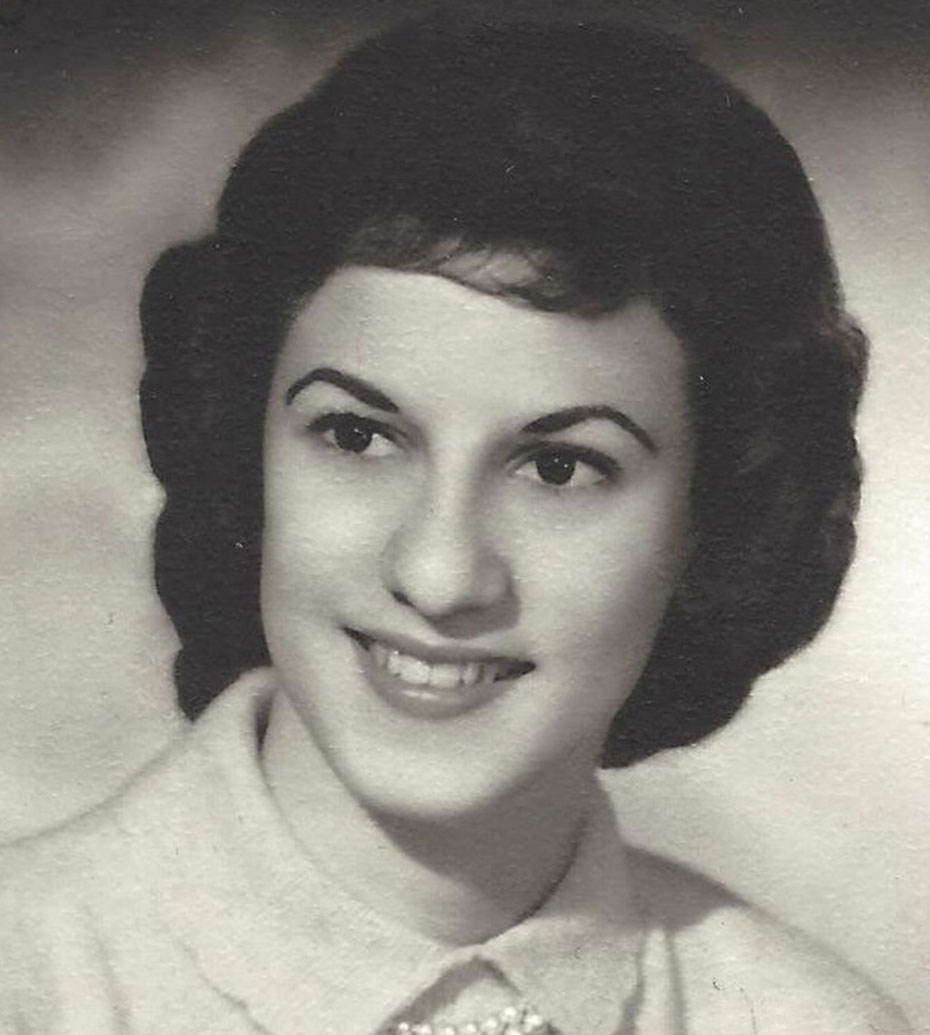 My sister Elisa at age 17 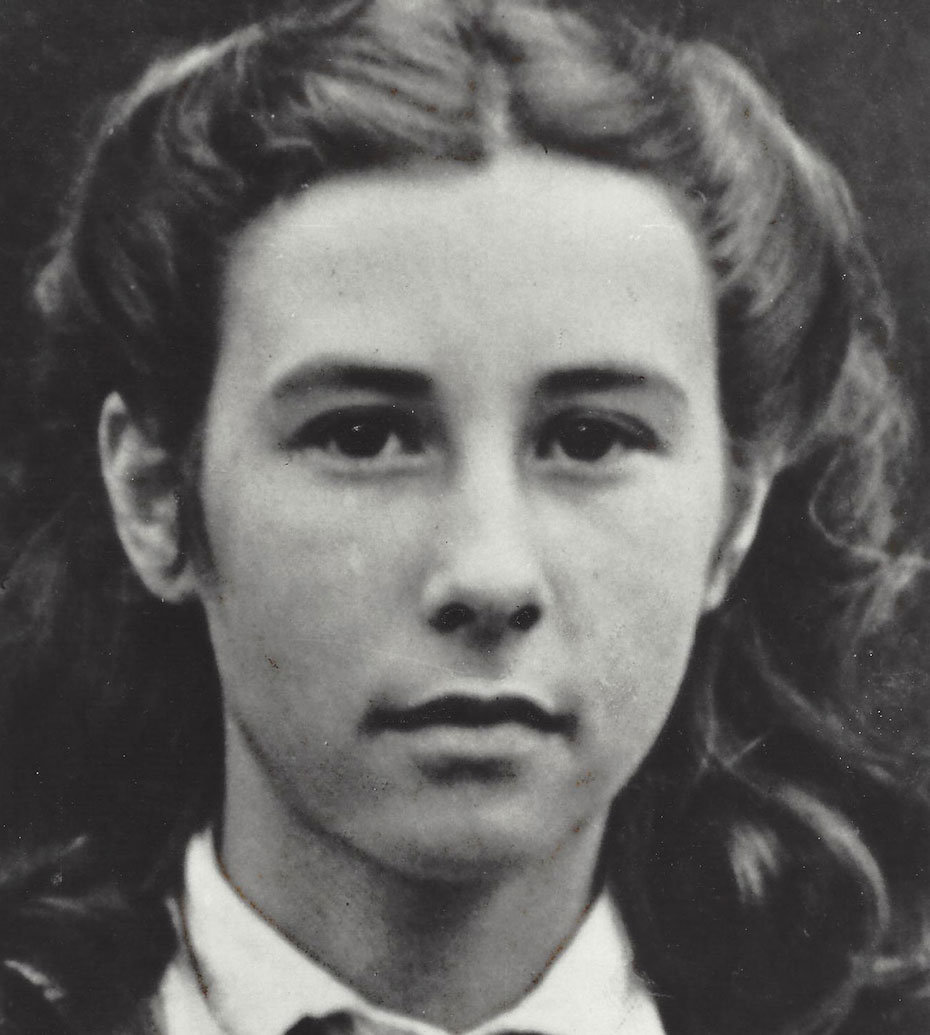 Norma Levine, Myrna Levine, and Elisa Levine all were breast cancer patients and died of different forms of cancer. Rosemary Golder died of leukemia at the age of fifteen. In their memory, 100% of the net profits from the sale of Cooking for a Beautiful Woman will be donated to organizations devoted to the prevention and treatment of breast cancer and leukemia.